I won the "curate your own kona bundle" hosted by A Quarter Inch From the Edge and Buttons Quilts.  I'm so excited. I love "Mr Random Number Generator".

Here's a link to my post. Yay sunflowers and better weather.
Posted by Anita at 21:44 No comments:

Curate My Own Kona Bundle

The talented ladies at A Quarter Inch From the Edge and Buttons Quilts issued a challenge to curate your own Kona bundle.

It's been so freaking cold here that I've been thinking of what I'd like to enter. I thought about a cozy pic with me and my cat and the fire: 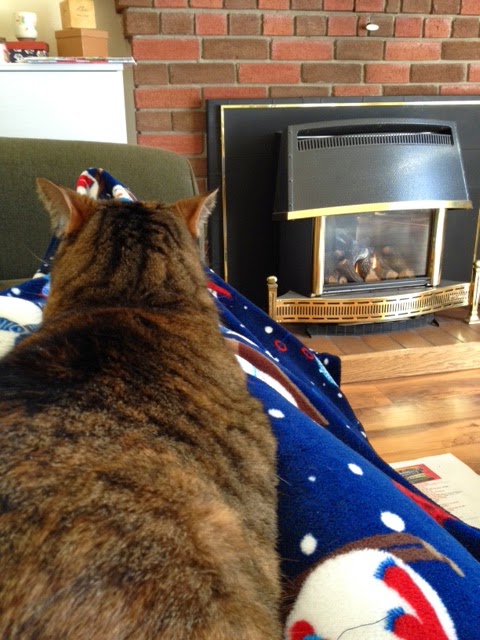 But the colours the palette builder picked out were pretty blah.

So I looked through some garden pictures and found this one from two summers ago. I have a great south facing wall and I'm in love with growing giant sunflowers - the bigger the better. 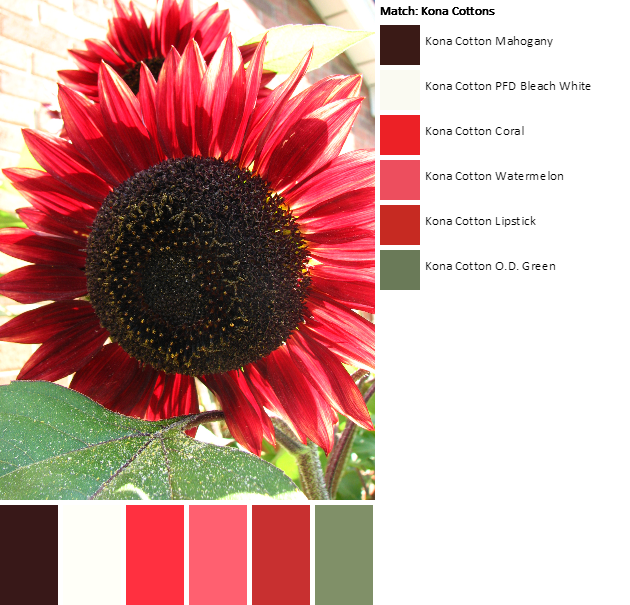 I love these pinky/red colours.

I'm linking up to the contest - pop over to see what other people have curated. Good luck!
Posted by Anita at 19:06 4 comments:

Where did the last 10 days go?

It is freaking cold here in my part of the world. I only went outside today to get the paper and didn't have to go far for that. I'm going out tomorrow but it will be warmer then.

I've been a busy little bee.


My sister ordered a rush order of crib shoes for someone she works with: 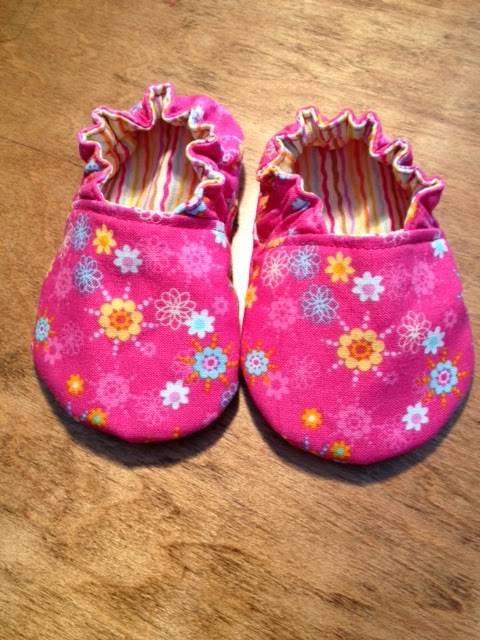 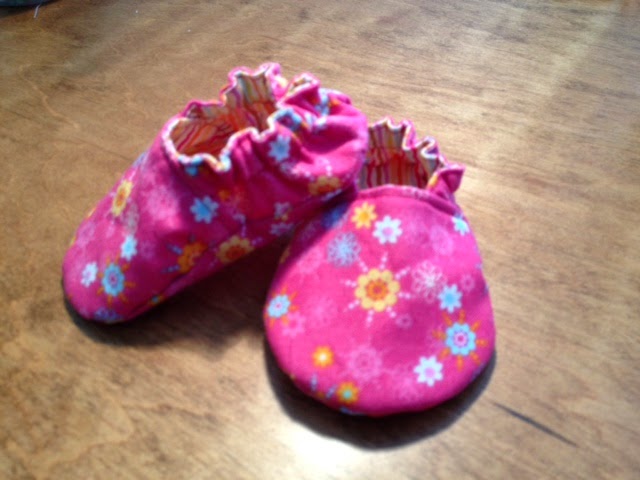 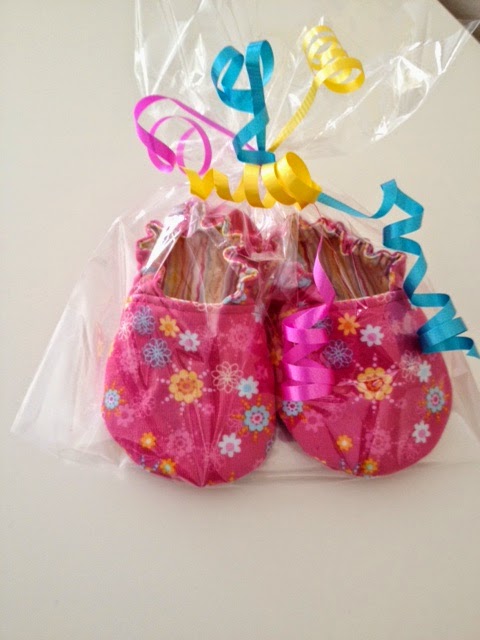 That's about it for now.

I'm working on the Kona Bundle Challenge hosted by A Quarter Inch From the Edge and  Buttons Quilts.
Posted by Anita at 18:55 No comments:

I am not the most organized person in the world. Other people think I am, but I don't really think so. I have a lot of clutter around me all the time and that makes me feel disorganized.

One of the things I want to do while on sabbatical is finish up some WIPs and organize my house/life.

So, this week, my first week off, I made a list of the things I wanted to do when I'm off 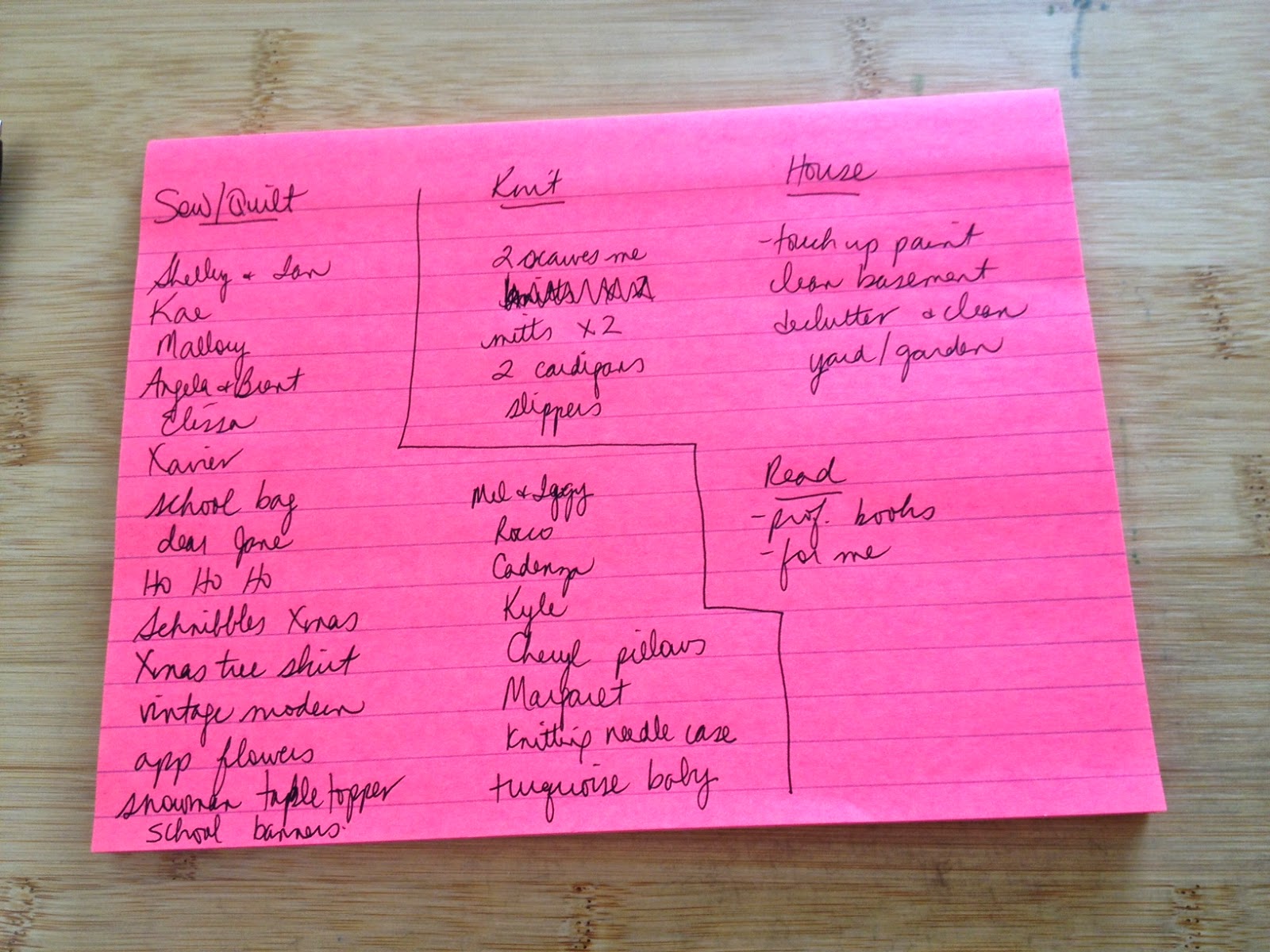 Then I organized the list into a spreadsheet so that I could break the tasks into smaller bits and schedule them into months/times according to priority. Here's what I came up with


This list is still pretty daunting, so I folded it to post so it feels more manageable and I'm more likely to get some things on it accomplished


Next week, I'll start working on the projects in more depth.

The end of last week I finished a little knitting project. It's a drop stitch cowl that I picked up at Main Street Yarns. My lighting isn't great in these picts so bare with me 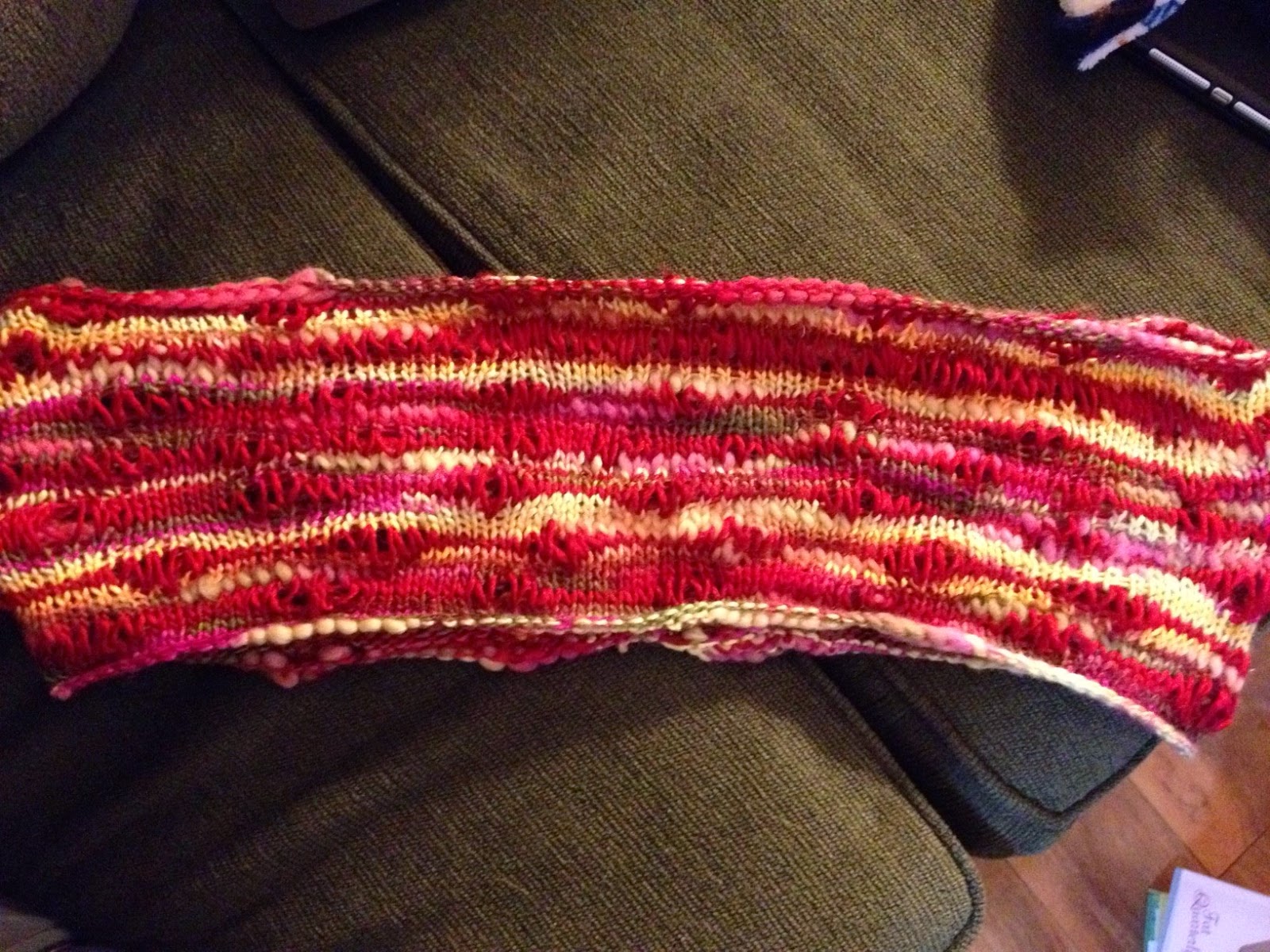 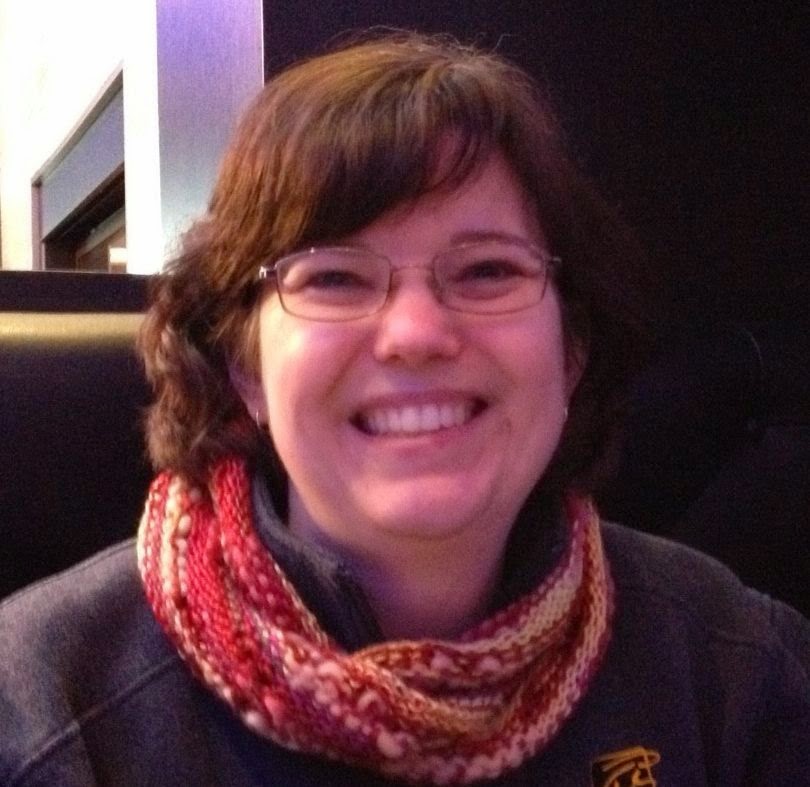 I'm pleased with it, and have only caught it in my coat zipper once.

As for sewing this week, I've cut out a couple of bras and need to get them sewn. I was on the hunt for a wooden ball to press curved pieces and I found one on Tues, so now I can get sewing.

I finished knitting my french press slippers. They don't look like much now, but they'll look great once they are finished. I need to sew them together then felt them in the washing machine (which I'll do at the house of a male friend who makes nothing - should be interesting). These slippers are meant to be my "take alongs" to wear when I'm away from home. I'll let you know how they turn out. 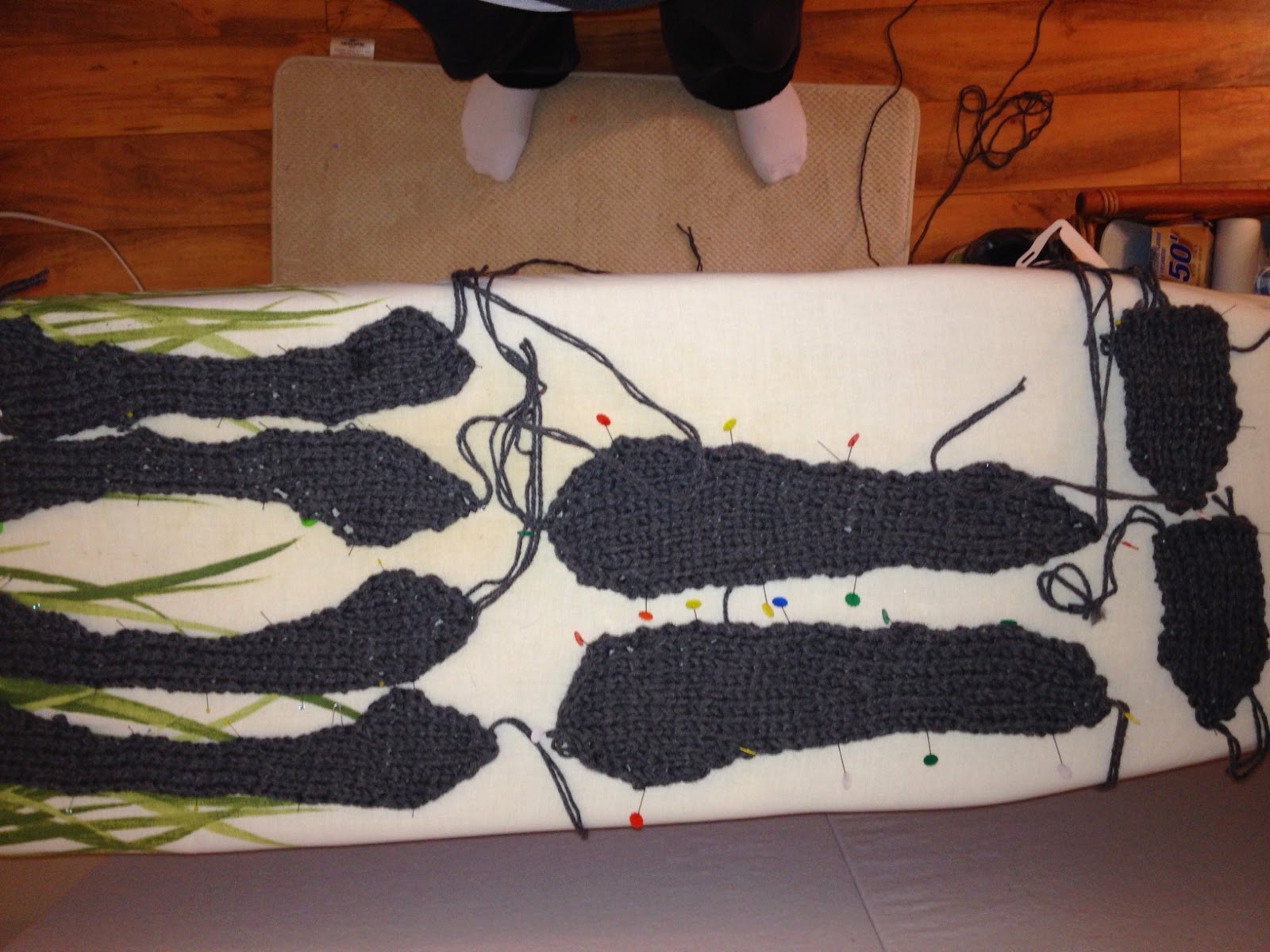